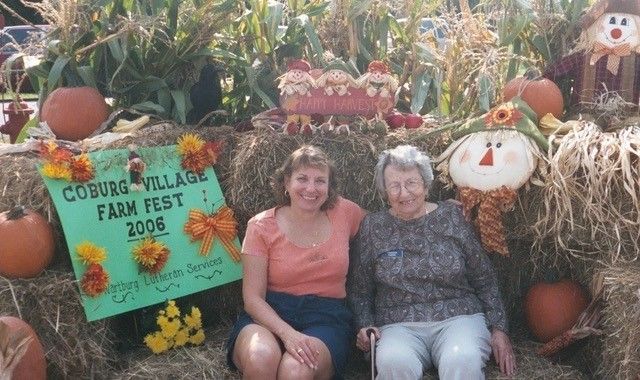 Fradel’s Story is co-written by Frances Cohen and her daughter, Marilyn Cohen Shapiro, an author, columnist, and blogger, and frequent contributor to the Jewish World. It is a chronicle of their family’s history starting in a small Lithuanian shtetl and the turn of the century with the fear of pogroms always on the Jewish population’s minds. She chronicled their immigration to America and how they established roots for themselves and of the first generation of native-born Americans that followed. She wrote how she and her husband, Bill, met on a blind date; how they raised four children in various small towns in the North Country; how they loved spending time in their cottage in Lake Champlain; and how they enjoyed their retirement years. (this excerpt is taken from the book jacket of Fradel’s Story)

You can read more about Fradel’s Story in Marilyn Shapiro’s September blog post: